Experience: Hobbyist
Injury Location: Fingers
Injury Type: Amputations
“An accident of this kind happens so quick, you can’t do anything to avoid it.” Experience: Hobbyist
Injury Location: Finger
Injury Type: Laceration
“As I was pushing it in, my fingers were a little too close.” 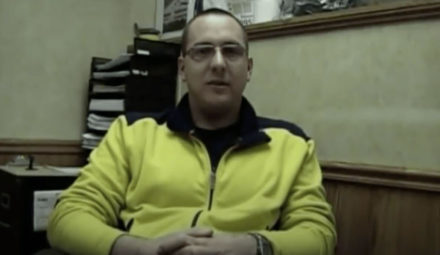 Four Incidents at a Manufacturing Facility

Aaron is a Manager at a manufacturing facility in Oklahoma. After their company experienced four major table saw accidents, Aaron replaced their saws with SawStop table saws. After Ronnie’s table saw accident, he had a hard time finding a doctor to repair his hand. Like many other professional woodworkers, Ronnie has decades of experience using table saws before his accident. Loss of Half a Finger

William, a professional artist from Houston Texas, is a business owner operating a studio. Using his table saw, William was dado cutting when the material caught and kicked back – his finger was then dragged into the blade. The result of the accident is that William lost half of his index finger on his right hand. William describes the difficulties of working in his shop and day-to-day life since the accident. On his new six month old table saw, Ron experienced kickback that moved two of his fingers into the spinning blade. Ron is a seasoned woodworker with twenty to twenty-five years of experience. Mark, from Whitehall Michigan, is a general contractor specializing in custom and remodeling work. Working on a table saw, doing dado cuts, his miter gauge snapped resulting in his hand being “sucked” into the blade. The result was that he lost the tip of his middle finger and scarring on his index finger. Mark was surprised by his really good medical insurance not covering all the costs with 5,000 to 6,000 dollars of out-of-pocket expenses to him. 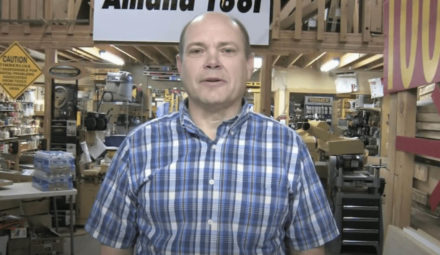 Curtis, a professional woodworker and firefighter from Provo Utah, had an accident using a table saw in his home after shopping with his wife. Due to the accident, Curtis lost his pinky finger and still experiences pain four years after the accident. Curtis had been saving up for a SawStop when he had his accident. Sal had a serious accident making a cabinet joint. He lost one finger in the accident and a second finger had to be later amputated.